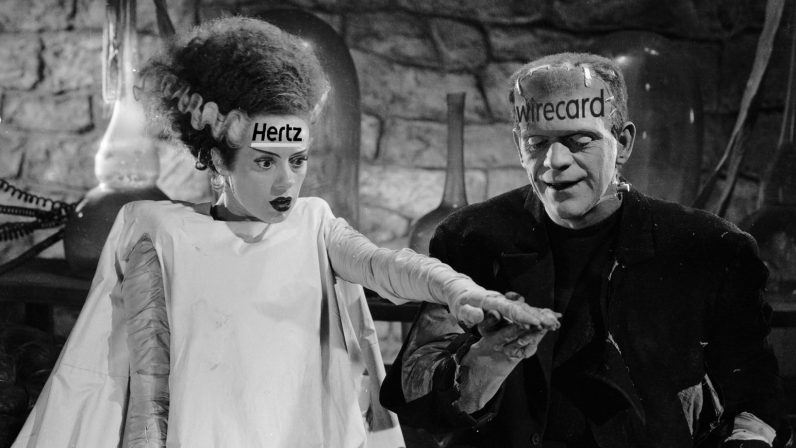 Shares in fallen German fintech giant Wirecard jumped 138% during Monday trade, in what appears to be the latest irrational market pump for stock that could soon be worthless. That is, until you zoom out. Despite more than doubling in one day, Wirecard stock is still down 96% in June, having collapsed almost entirely since auditors discovered its $2.1 billion financial ‘black hole.’ The company said on Saturday it would continue operations as the scandal plays out. Munich prosecutors arrested Wirecard‘s former CEO Markus Braun on suspicion of market manipulation and falsifying accounts after he turned himself in last week. Investigators continue…

This story continues at The Next Web